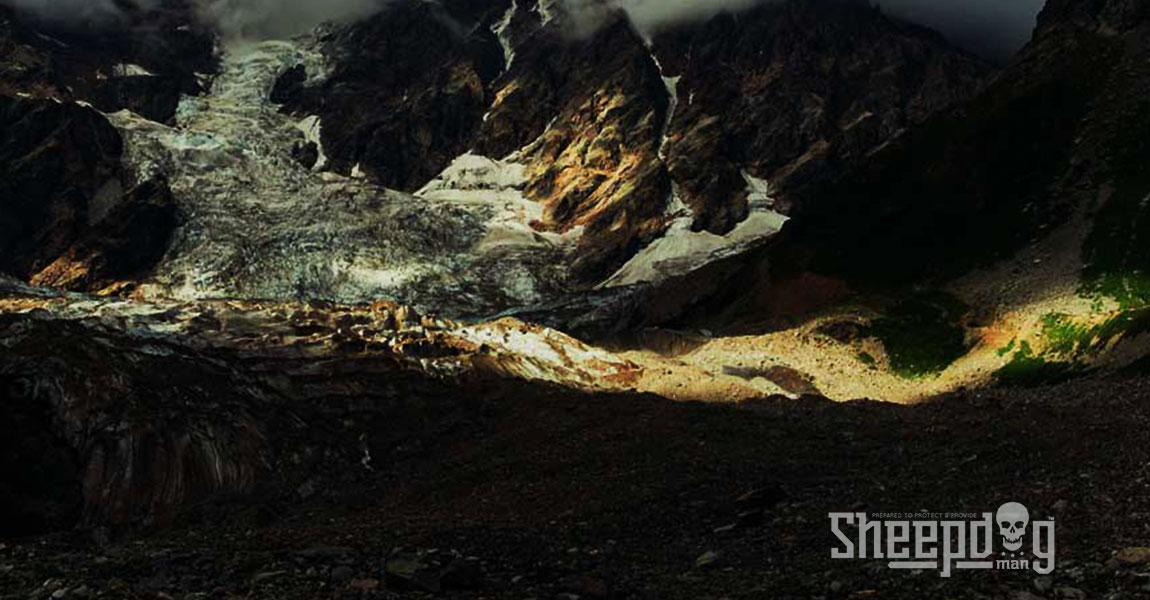 The Big List Of Nasty Disasters: Part Four – How to Survive a Landslide

While you might think landslides should be low on your list of nasty disasters, according to the USGS, on average between 25 and 50 people are killed by landslides in the US each year. And according to one study, these numbers are probably significantly underestimated.

Although landslides, rockfalls and other ‘debris flows’ are common, the number of lives lost to them has been poorly quantified. This is mainly because databases tend to classify relevant fatalities as caused by the earthquake or weather event that triggered the landslide, rather than the landslide itself. SOURCE: nature.com

Every year landslides destroy homes and business, and while most seem to happen in Malibu or along the Pacific Coast Highway, the USGS says that landslides can and do occur in every US State and territory.

The deadliest of all time occurred on December 16th, 1920 in Ningxia China and killed and estimated 100,000 people.

In the US the deadliest landslide took place on March 31st, 2014 and buried the town of Oso, Washington killing 43 people.

While some landslides move very slowly, just meters a year, others move quickly with devastating debris flows that can reach speeds up to 200 miles per hour.

What Causes A Landslide

When forces down-slope — mainly due to gravity — exceed the strength of the underlying earth materials, whoops, there goes the hillside.

Rainfall, snowmelt, stream erosion, earthquakes, changes in water levels, changes in ground water, volcanic activity, human disturbance, or any combination of these factors can contribute to a landslide.

How to Prepare for a Landslide

Research before building. Avoid building close to mountain edges, near drainage ways, near steep slopes, or natural erosion valleys. Never build in Malibu. 🙂 Get a ground assessment before building, and find out if there have been any landslides in your area in the past. Landslide occur where they have before.

Develop an evacuation plan. Create a go-bag, as well as a bug-out binder so that you can leave immediately if necessary.

Minimize home hazards.  Install flexible pipe fittings to avoid gas and water leaks. Plant ground cover on slopes and retaining walls. Build channels or deflection walls around buildings, but remember if you direct flow, which causes damage to a neighbor’s property, you may be held liable.

Wake up! Be alert and aware. According to the USGS, many fatalities occur when people are sleeping.

Use a NOAA radio. If heavy rain, a short burst of rain after an extended rainfall, an earthquake or anything else that might cause a landslide has occurred, turn on your NOAA radio.

If you are in a susceptible area, leave! Do you best to stay out of the path of a debris-flow.

Go up. If in a two story home, you are safer on the second floor.

Listen. If you hear cracking trees or breaking boulders — RUN!

Observe water flow. If near a channel or stream and you see an increase in water flow or a quick change to muddy water,  there may be a landslide upstream. Get out fast!

Be alert while driving. Look for washed out bridges, collapsed pavement, mud, fallen rocks and other indications of possible debris flow.

Do not cross through moving water on the road or across flooding streams. Many people drown in their vehicles.

And in conclusion, if you suspect that a landslide is imminent, 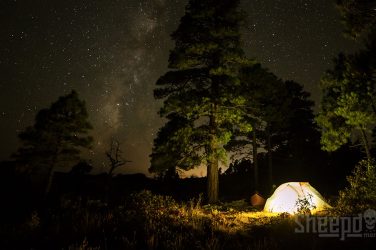 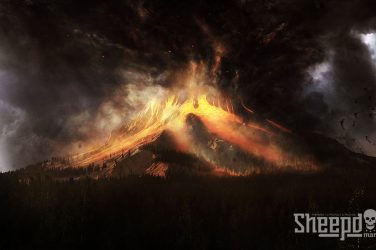 The Big List of Nasty Disasters: Part Six – How to Survive a Volcano ...