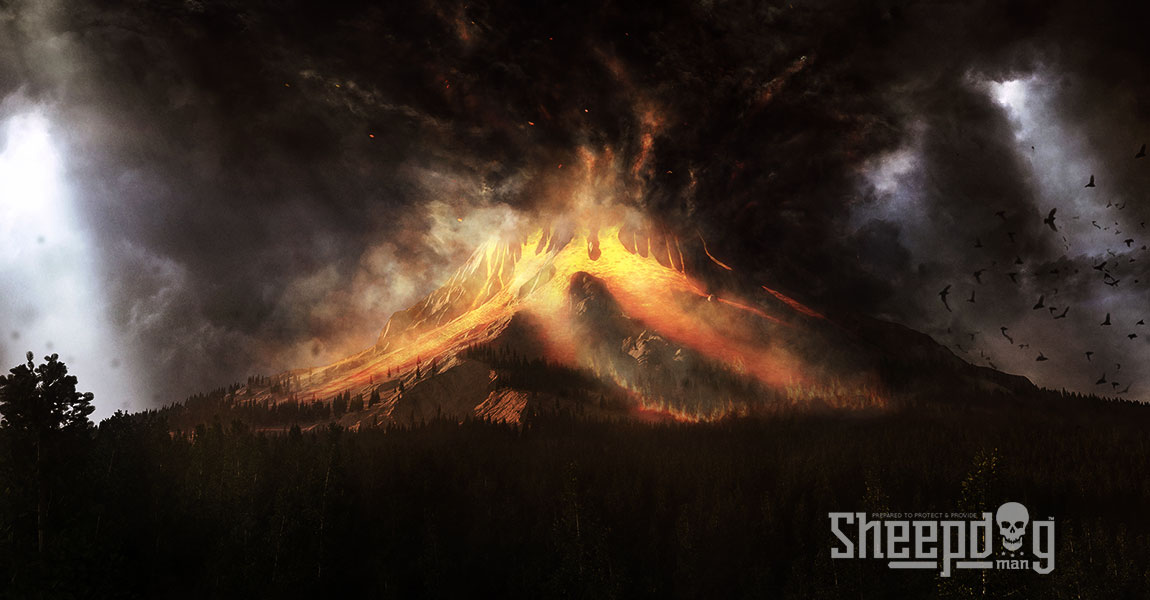 The Big List of Nasty Disasters: Part Six – How to Survive a Volcano

In the disaster-thriller Dante’s Peak, (one of my favorites), the residents of a small town are forced to evacuate when a volcano begins to erupt.

Unfortunately, — for political and economic reasons — the call to evacuate is delayed, and some of the residents die as they attempt to escape.

According to the USGS, the movie accurately portrays the dangers of active volcano areas.

However, the potential for disaster is not limited to volcano areas alone. In fact, some volcanoes have had worldwide impact, and scientists believe that it is even possible for a supervolcano to alter global temperatures for up to a decade, potentially causing widespread famine and loss of life.

How’s that for an apocalyptic scenario?

The Deadly Impact of the Mount Tambora Volcano

The largest volcanic eruption in recorded history occurred at Mount Tambora in Indonesia, 1815. This volcano caused global climate anomalies that became know as the “Volcanic Winter” and the year 1816 is called the “Year Without a Summer.”

How to Prepare & Survive

According to FEMA, the primary danger area includes everything within a 20-mile radius of a volcano. However, as we have learned, the impact of a volcano can spread much further.

Stay informed. Watch the news, check the internet and listen to your NOAA radio for USGS advisories.

Check with your children’s school. Ask what their protocols are for notifying parents and for the release of children in the event of a disaster.

Fill your tank. If you live near an active volcano, fill up your gas tank as soon as you hear that there is an increase in volcanic activity. Your vehicle will be your best option for evacuation.

Carry an extra air filter for your vehicle. You may need to replace your air filter if it becomes clogged with ash.

Prepare to evacuate. Make sure that you have a bug-out-bag, Vehicle Survival Kit, and a Bug-Out-Binder all ready to go. Also, make sure that you update your Vehicle Survival Kit to include long sleeve shirts, pants, thick socks, good walking shoes, eye protection, like a pair of goggles, and disposable breathing masks. Also, make sure your stock your kit with plenty of food and water.

If your vehicle becomes disabled,

If You Plan to Shelter in Place

Weatherize your home now to help keep the ash out.

Store plastic and duct tape. You may need to seal your garage door or broken windows to keep the ash out.

Store a metal shovel. You may need to shovel wet, thick ash that may build up on your roof and cause collapse.

Place a fire extinguisher nearby. Hot ash can spark fires, so prepare.

Have a garden hose ready. You can use a garden hose and fire extinguisher to put out small fires, but remember to get out fast if the fire is out of control.

Wet down your roof and walls as well as any trees and shrubs around your home to help prevent fire.

The system can be a little tricky because one might think that a warning means that volcanic activity is possible. That is not correct. A warning means that the volcano is active and if you are within a 20-mile radius, you should probably be on the road ASAP.

Typical background activity of a volcano in a non-eruptive state

After a change from a higher level: Volcanic activity considered to have ceased, and volcano reverted to its normal, non-eruptive state.

After a change from a higher level: Volcanic activity has decreased significantly but continues to be closely monitored for possible renewed increase.

Now, armed with this knowledge you are ready to survive. 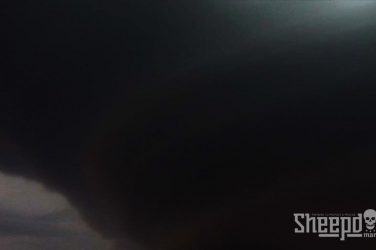 The Big List of Nasty Disasters: Part Seven – How to Survive a Derecho ... 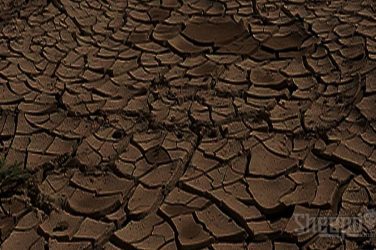 How to Survive a Drought or City Water Contamination 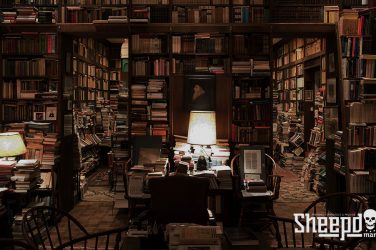 Lorem Ipsum is simply dummy text of the printing and typesetting industry. Lorem Ipsum has been the industry's standard dummy text ever since the 1500s.
39 Shares
Share36
Tweet
Pin2
+1
Stumble1